Marketed comedy special Inside Out by Vir Das

Favourite boutique digital agency! ''Both Rachit's work ethic and his work are things I value. He has helped us at Kommune India and me personally on Speechless: The Book & Workshop tremendously''.

For many of us in India, Roshan Abbas needs no introduction. He’s been a popular media personality – a beloved radio and television host through the 90s and 2000s. One of India’s finest orators and storytellers, Roshan Abbas is an actor; TV & radio host; producer; creative director; film & theatre director; author; and public speaking coach.

Since the early 2000s, however, Roshan has become a leading entrepreneur and angel investor in the creative landscape. Roshan founded and led Encompass (now VMLY&R Commerce Encompass) as Managing Director into becoming India’s largest, most awarded experiential marketing agency. He was also an initial investor in and continues to be a mentor-partner at The Glitch. Both ventures have been acquired by WPP.

After working with the Kommune team and selling out tickets for their event ‘Mehfil', Kommune's co-founder Roshan Abbas approached us with two objectives.

Since it had already been a year since the book’s release, we would have to become creative in the way we marketed the book. We wanted to establish Roshan’s identity as a speaker, champion of performance arts and an entrepreneur among audiences that were unfamiliar with his endeavours of the last two decades, beyond his radio & TV hosting days.

Our goal was to achieve the Bestseller spot on Amazon in as many categories as possible. We also wanted to create leads for Roshan’s corporate workshops. 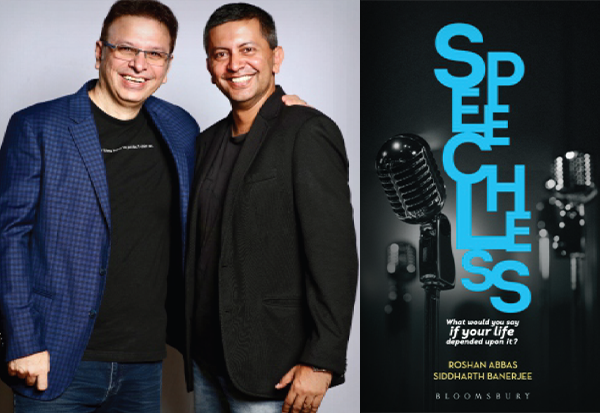 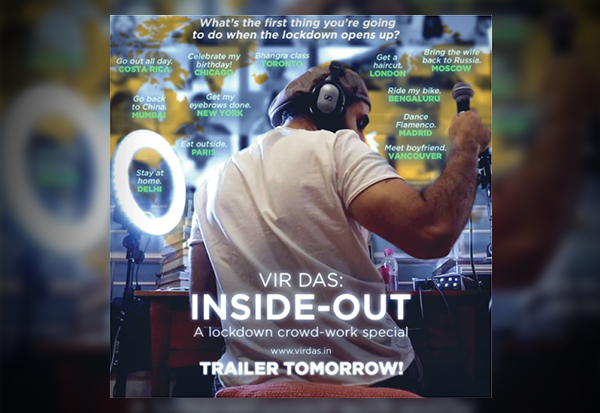 Marketed comedy special Inside Out by Vir Das

Tell us about your business over a quick call!